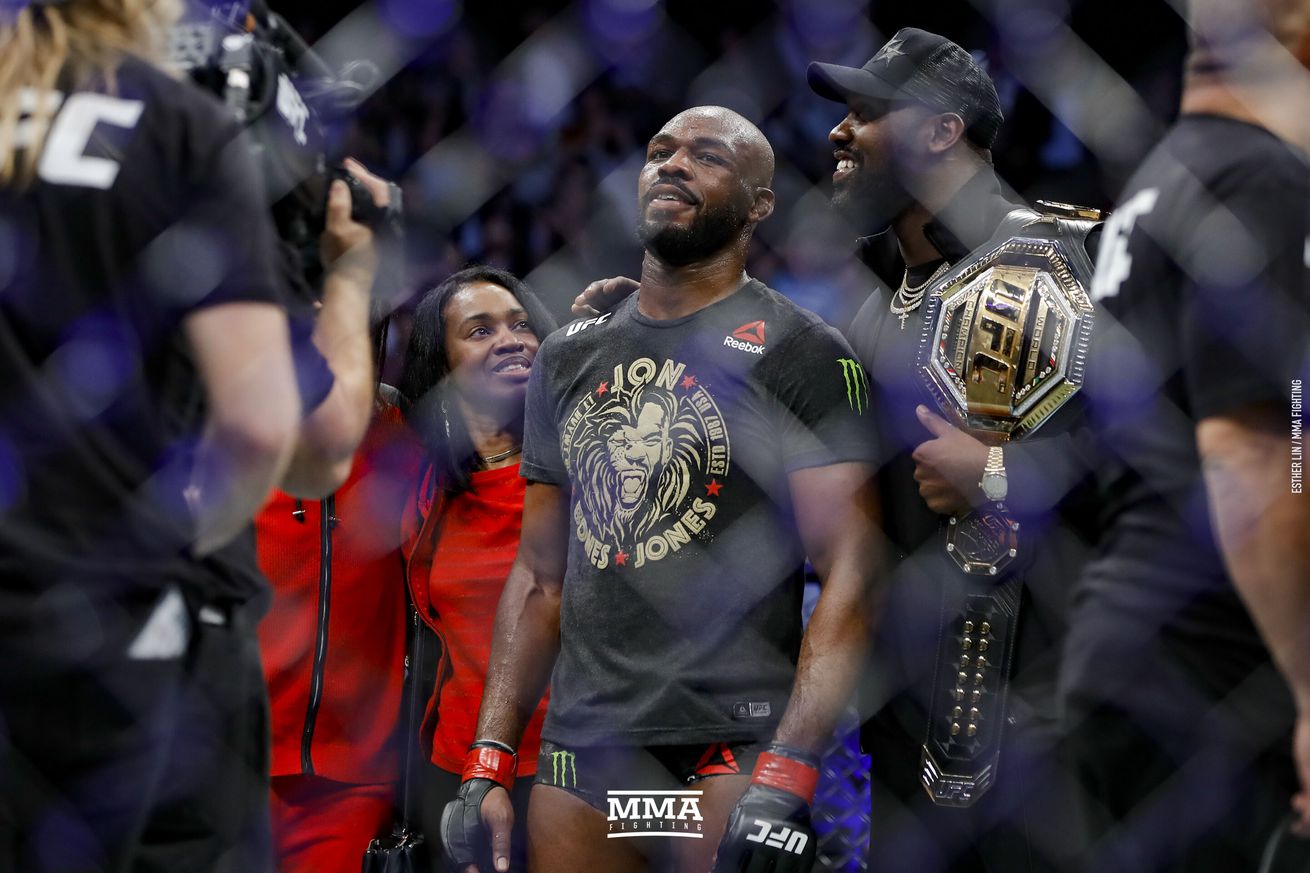 Jon Jones is in trouble with the law again. The UFC light heavyweight champion faces multiple charges, including aggravated DWI, from an arrest Thursday morning in Alberqueque. See how the pros reacted below:

So sad the modern world is all about hype!
Now many people starting to insult Jon Jones without knowing his real situation!
Fighting on the same card , I could see he is kind and noble man !
Him being in all that difficult times – he will be back Stronger !

Obviously as a recovery/addiction advocate I sympathize with Jon here, but at the same time at one point or another its black and white… either learn from your mistakes and set a good example, especially with the size of the platform he has, or fuck it all up… https://t.co/nP9tHg5yCS

For the life of me I can’t figure out why he doesn’t hire a buddy and pay him $50k a year to be his driver https://t.co/VcTyztKiVG

Smh he can’t even quarintine right

This is the most talented fighter in the history of MMA. Imagine if other sports had to deal with their GOAT being such a mess. It’s drives me nuts. https://t.co/rbftyvxHxu

At least he was drinking Recuerdo ‍♂️

don’t send him to jail he won’t learn his lesson, lock him in a cage with me instead. https://t.co/W1Gp6PrVR3

I hate to say I told you so ‍♂️ ‍♂️ I need to give this man some medicine. Do you think I could fix him? ‍ #ufc #jonejones #bonesjones #mma #bjj #muaythai #kickboxing #wrestling #traumahealing… https://t.co/5Bt4PdhHd8

Not even the corona virus can keep, Bill fuckin cosby Jones off of the streets of abq during this global pandemic!! What a bitch! THE FAKEST FUCK EVER!!! Fake ass supporters & followers too ⚔️ #realburque

Wise people said #stayathome, but no…