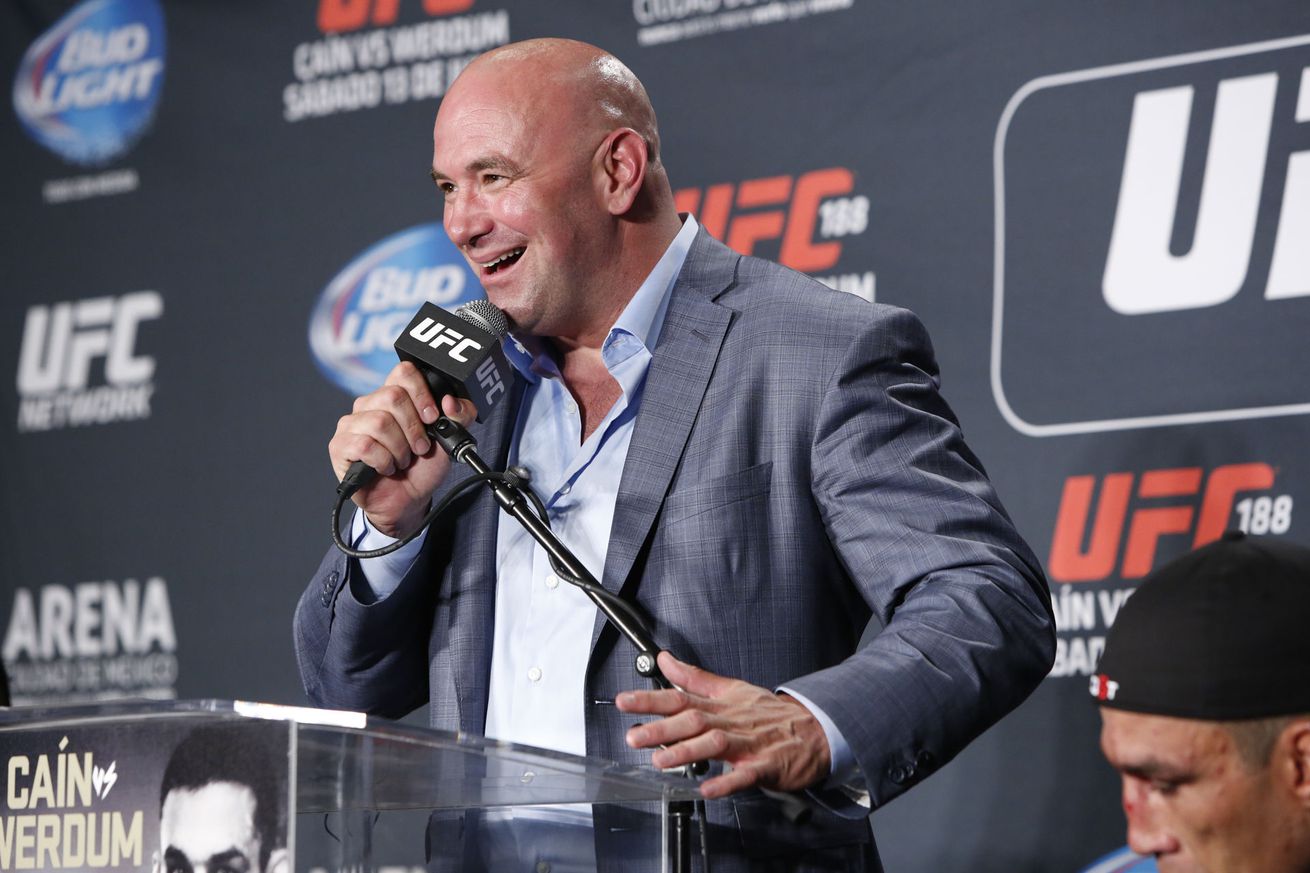 The UFC will be very busy once “Fight Island” is officially up and running.

On Friday, UFC President Dana White offered an update on plans to hold several cards on a private island starting in June. Just after the coronavirus pandemic swept the globe and crippled international travel, White and UFC co-owner Ari Emanuel devised a plan to host events on “Fight Island” to provide a home for athletes who would be unable to get into the United States.

The infrastructure is currently being built on the island with White previously confirming plans for a full training facility as well as an arena where the events will be held. Unless something changes, White anticipates the first event on “Fight Island” to happen within the next several weeks.

While the UFC hasn’t made any official announcements, a proposed card on July 11 may end up as one of the events on “Fight Island.” A flyweight fight between Paige VanZant and Amanda Ribas is expected to take place on that date.

Assuming the UFC rattles off several shows in a row, “Fight Island” could end up as the destination for events from the end of June through July.