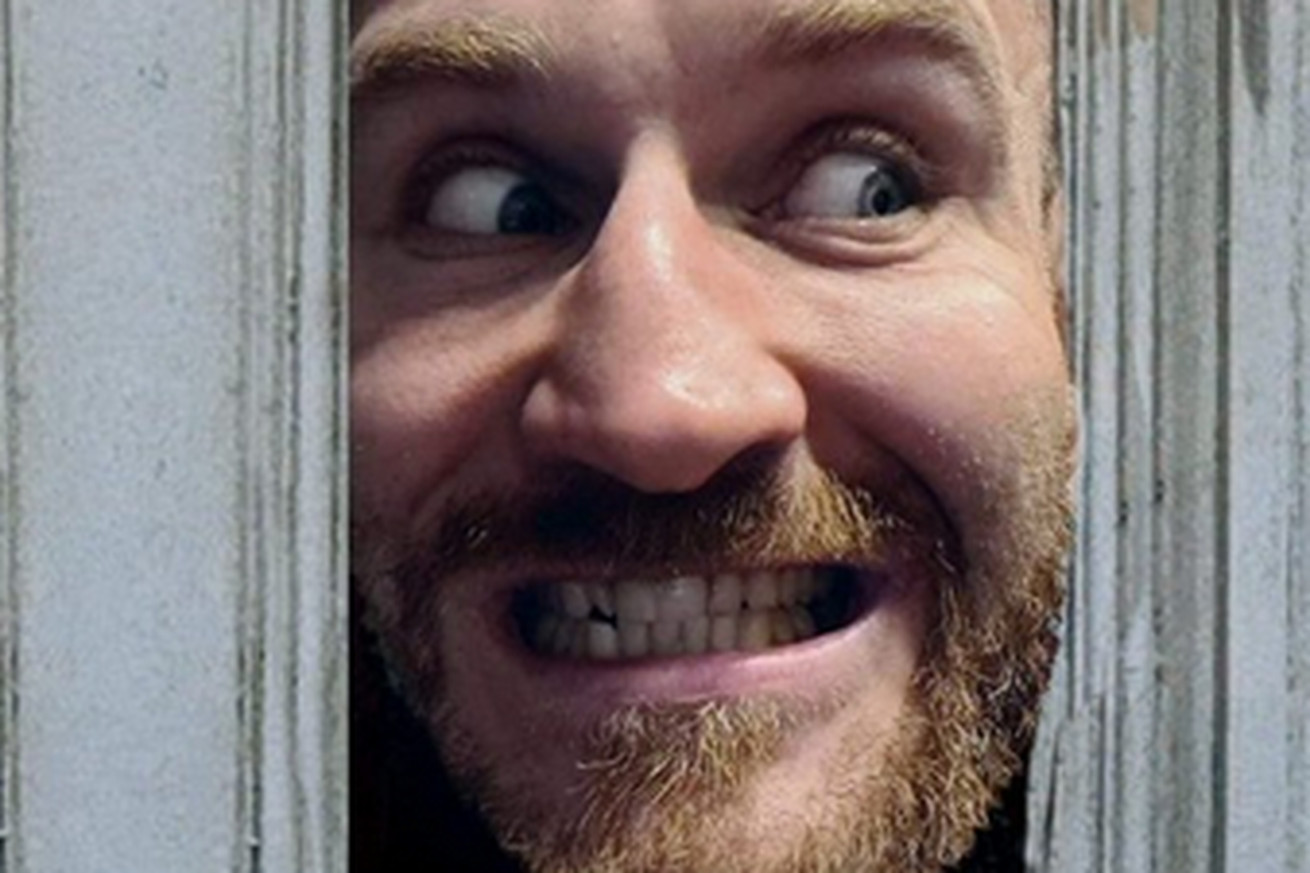 The past week has seen Ngannou and Jones ramp up the hostilities to build up a potential fight at heavyweight, but both men have since claimed that the UFC is unwilling to meet their financial demands for such a bout. Jones went as far as to hint that he may take a break from competition before walking those comments back and adding, “Jan, I guess you’re next in line.”

As if on cue, Blachowicz acknowledged the callout, the Ngannou chatter, and Jones’s recent legal troubles on social media using a photoshopped scene from The Shining.

First you try to hide in jail, then you want to change a weightclass.
You are really doing everything you can to avoid your destiny but there is no place to hide Jonny.
Here’s Jan #LegendaryPolishPower pic.twitter.com/ey2UjYpJ3W

“First, you try to hide in jail, then you want to change a weight class,” Blachowicz wrote. “You are really doing everything you can to avoid your destiny, but there is no place to hide, Jonny.

This just the latest interaction between Blachowicz and Jones. Jones was in attendance at Blachowicz’s last fight in February, and after Blachowicz knocked Corey Anderson out in the first round he immediately called for a fight with Jones. The UFC light heavyweight champion would later tweet that he felt “like popping some cherry in Poland,” to which Blachowicz cheekily replied, “So, it’s a date. Can’t wait to fist you.”

Blachowicz has won three straight and seven of his last eight fights to place himself at the top of the UFC’s light heavyweight contender rankings. Jones is seeking a fourth consecutive successful defense of his second reign as UFC champion.